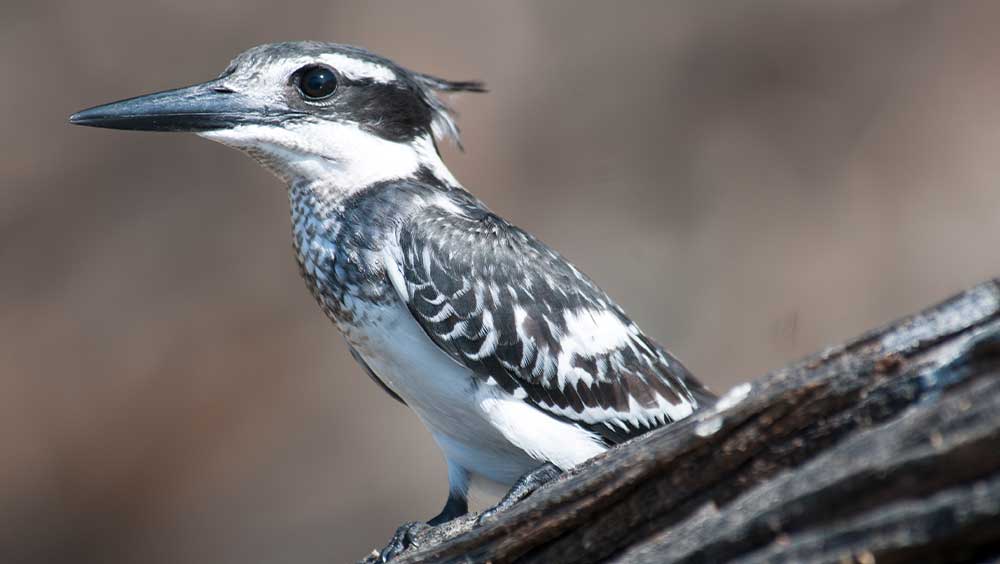 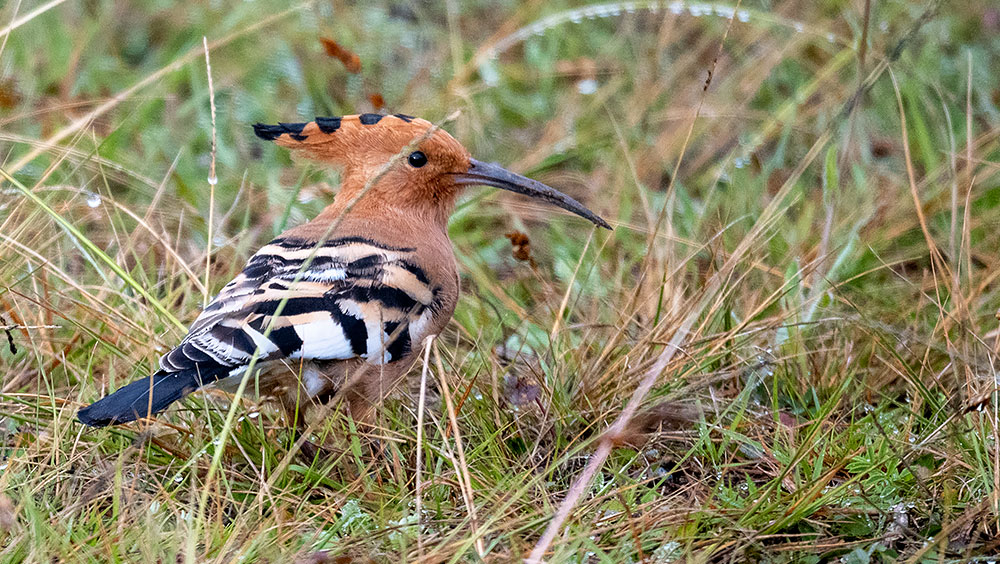 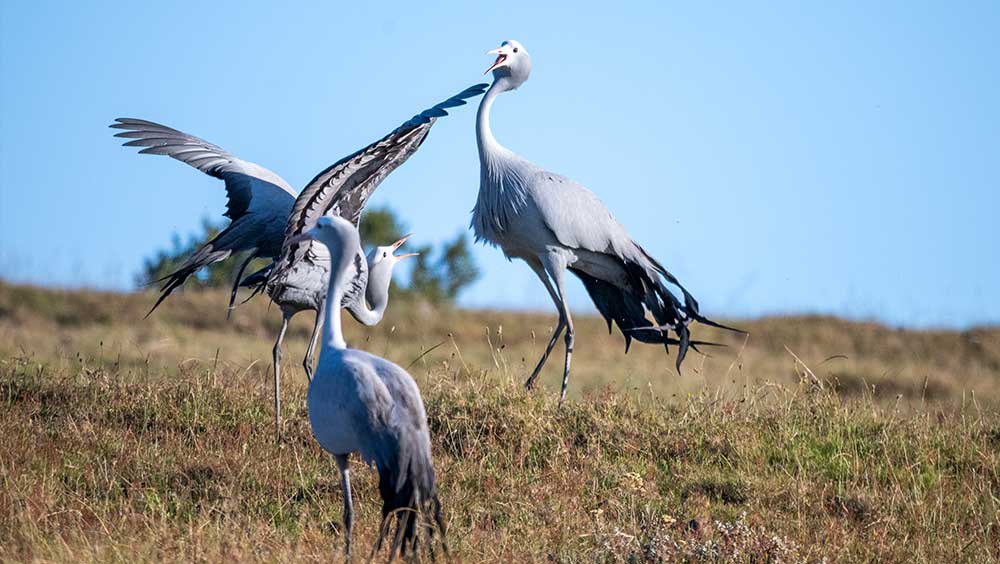 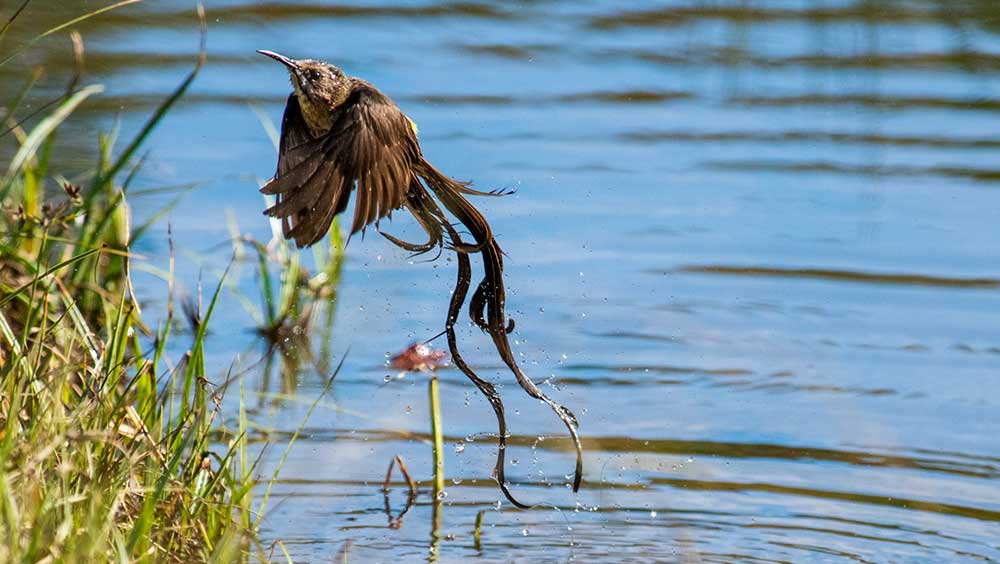 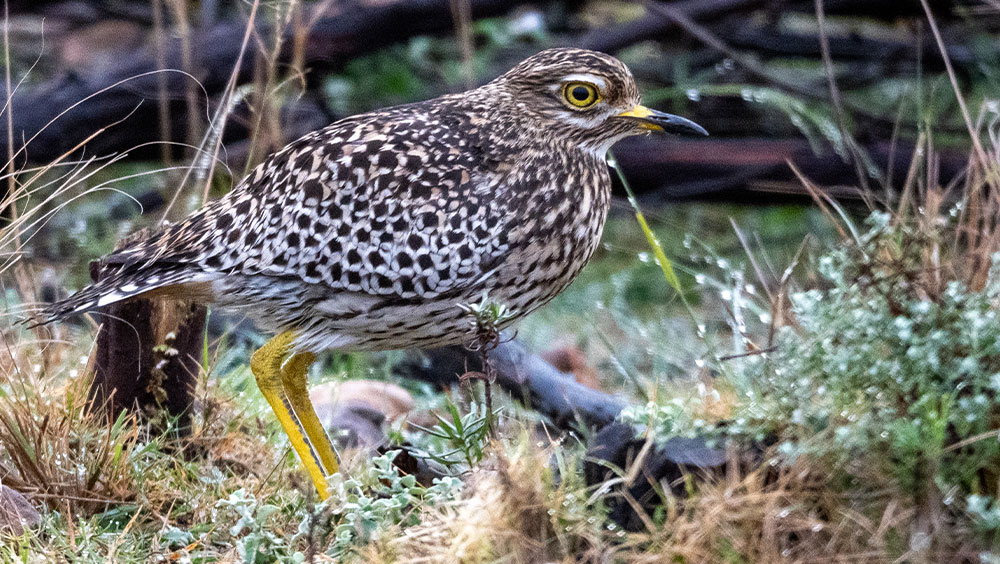 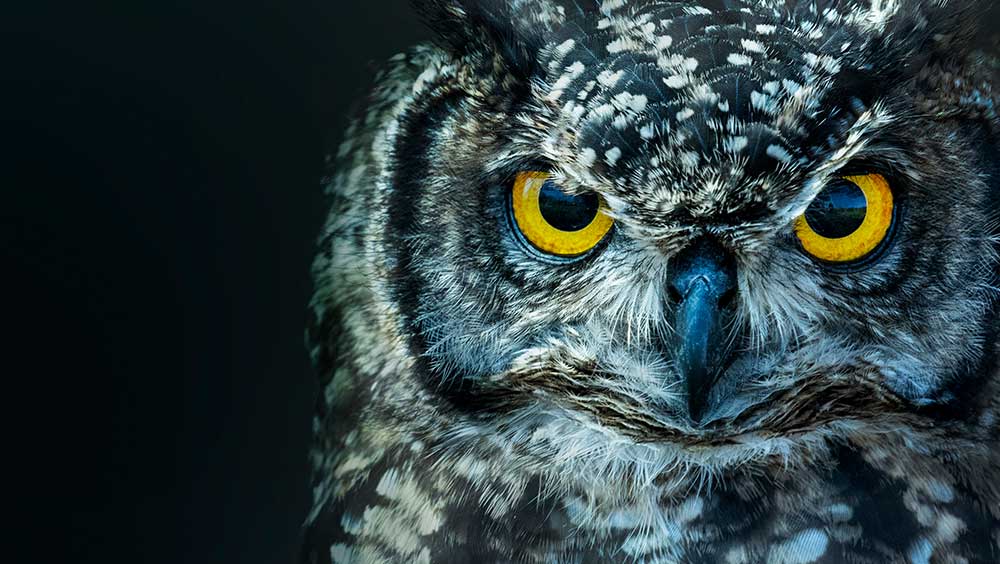 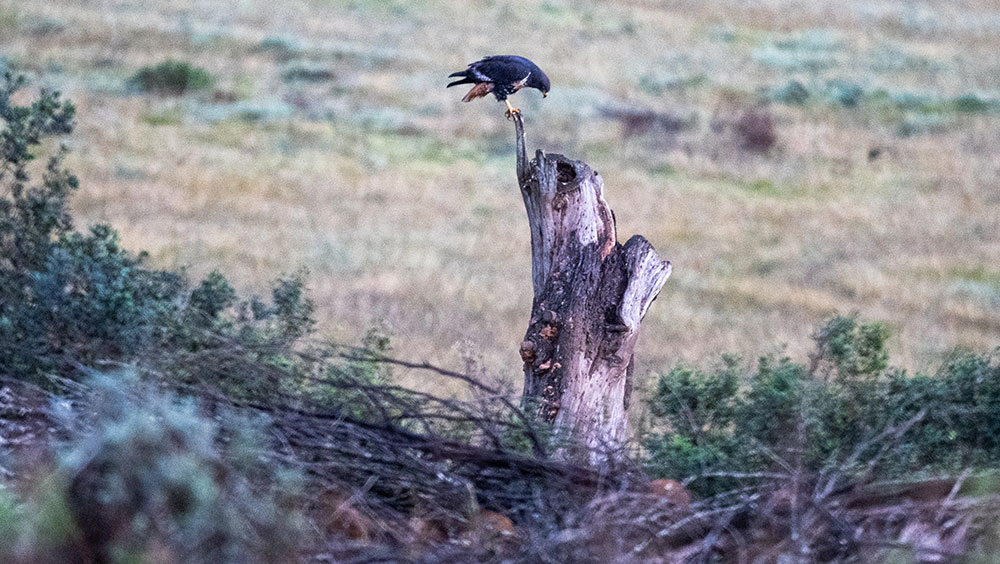 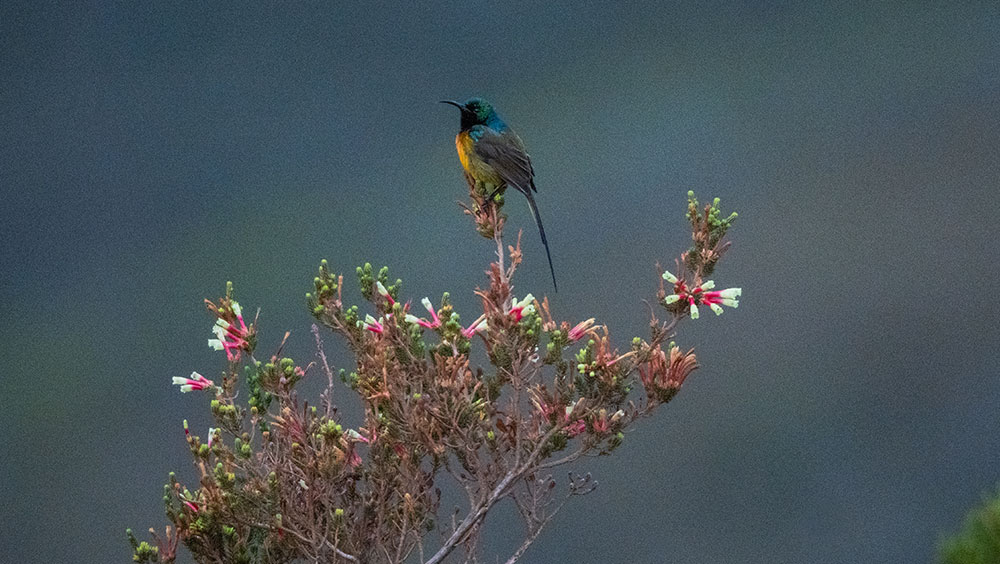 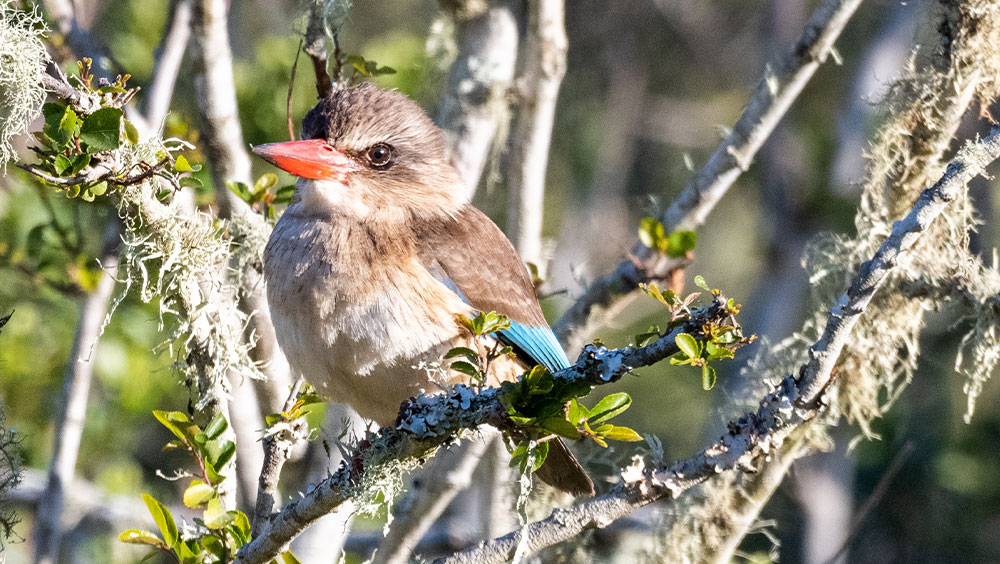 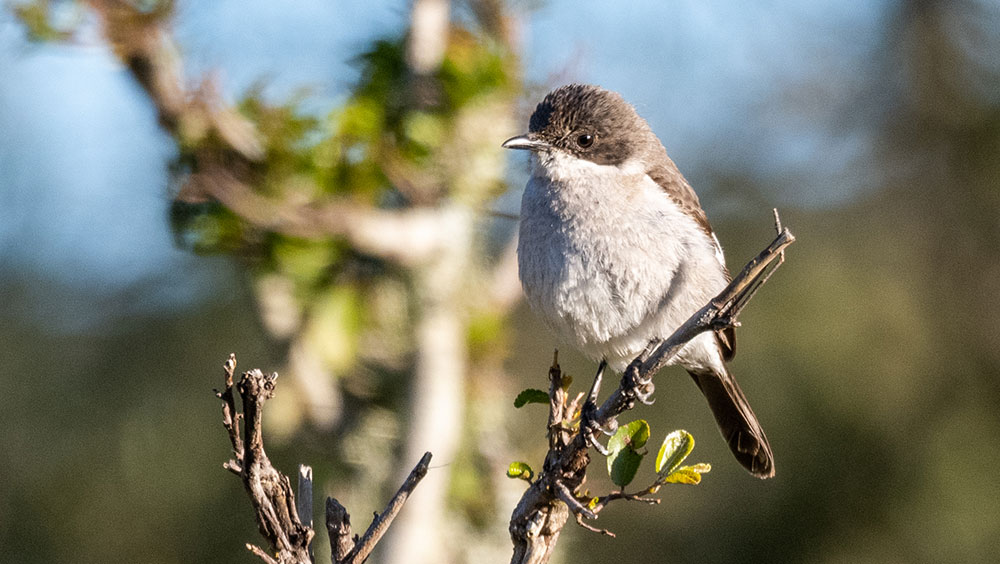 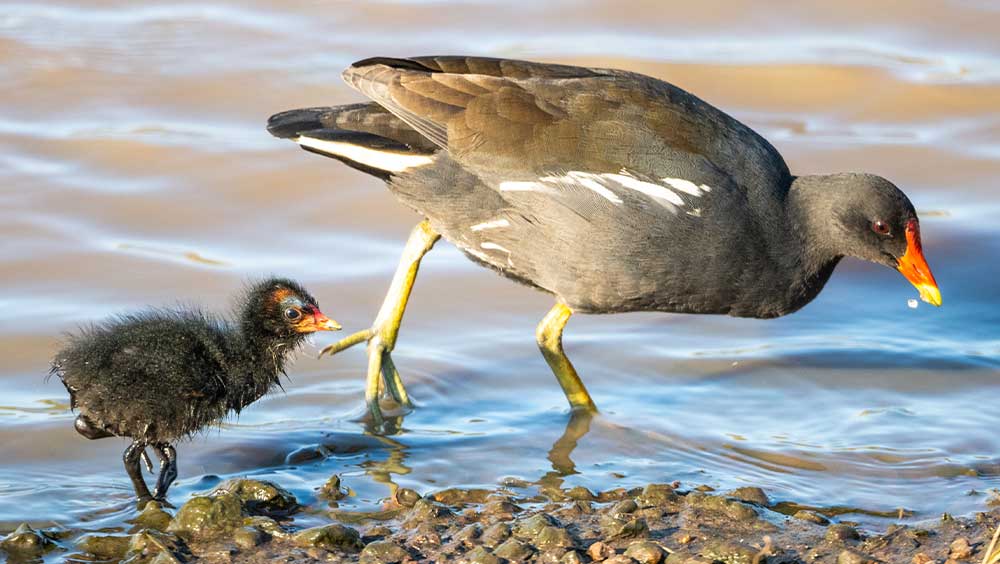 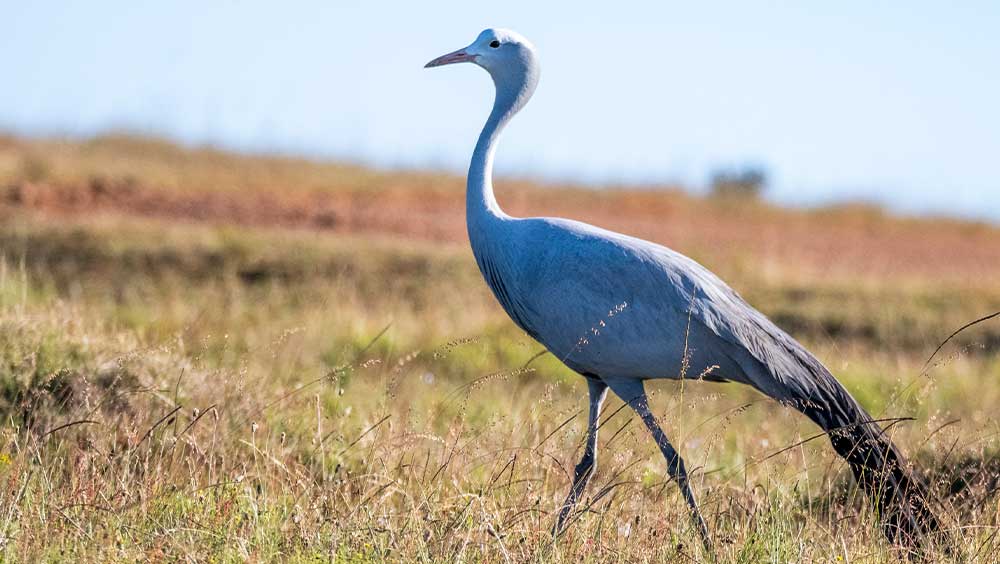 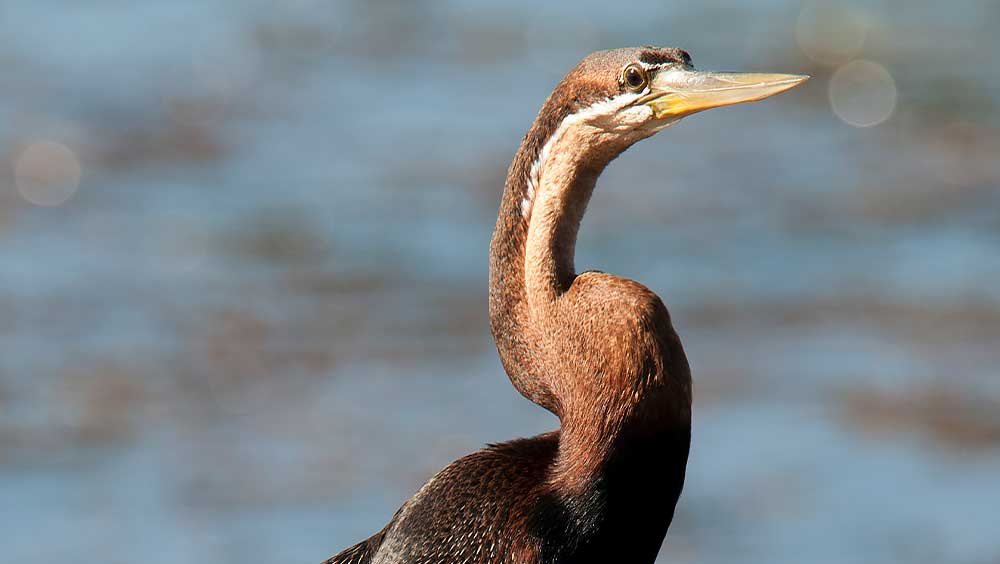 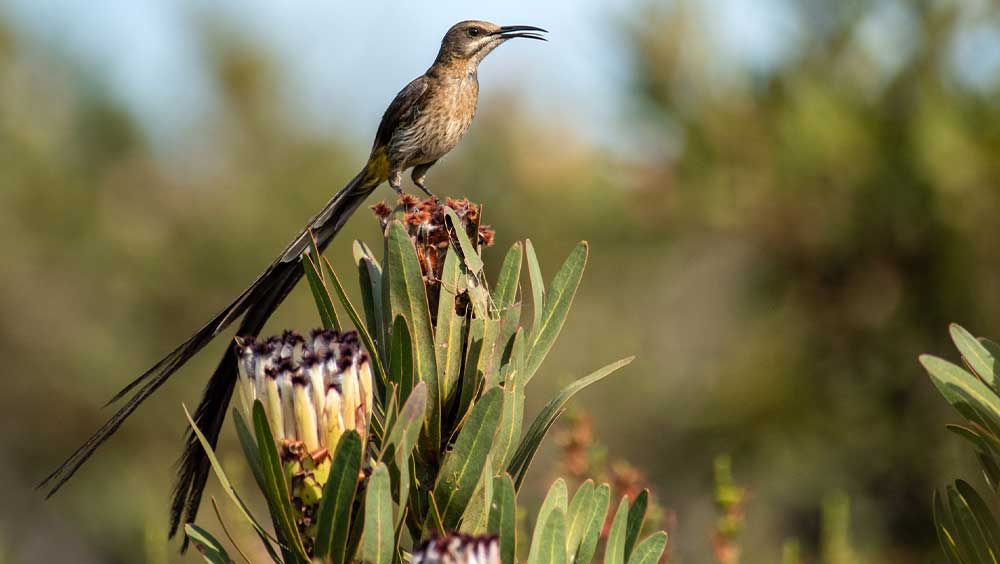 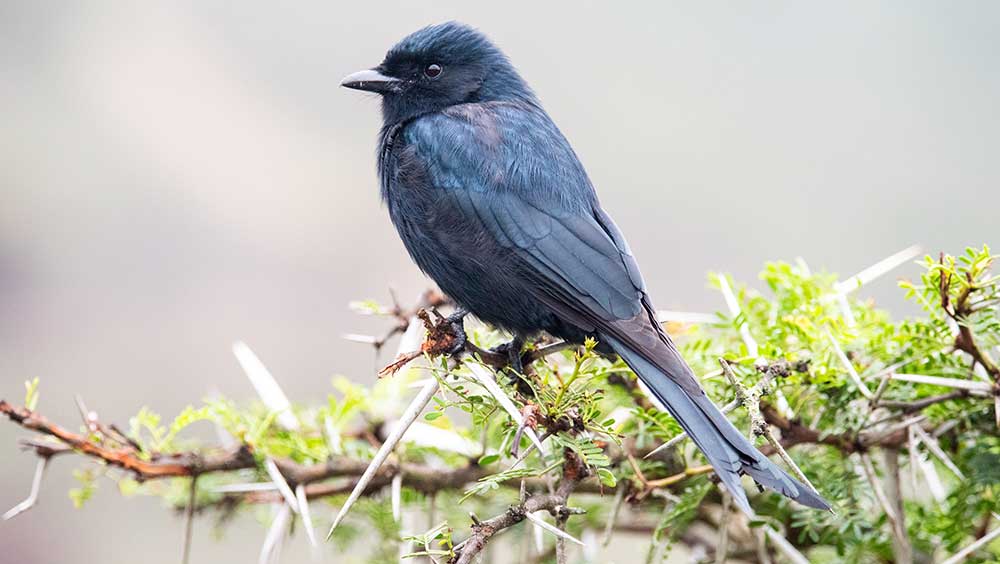 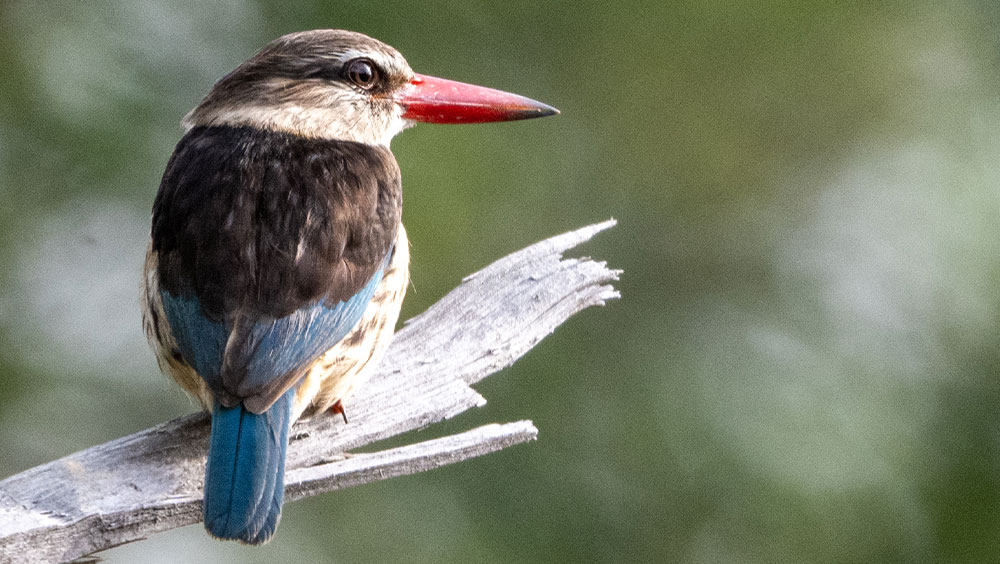 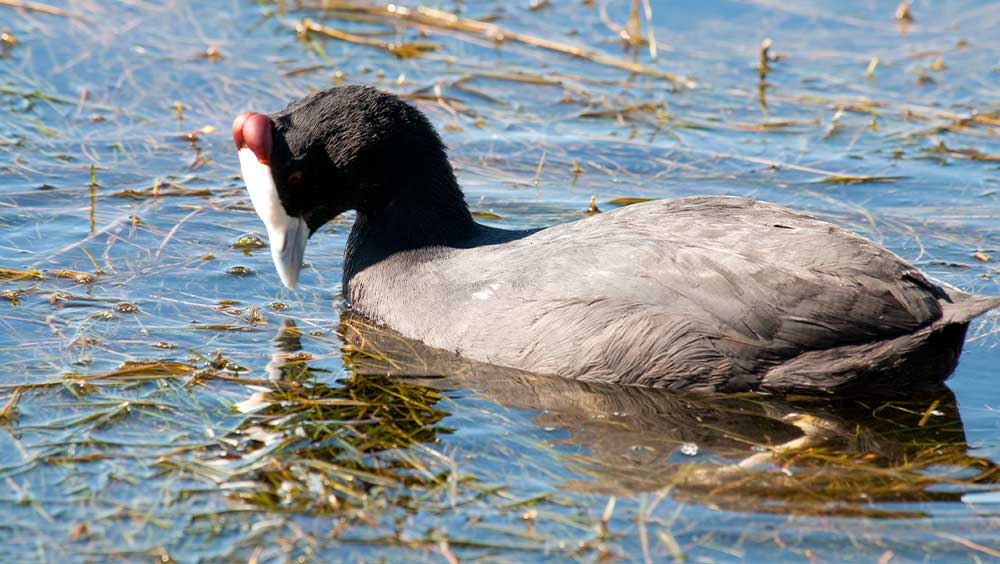 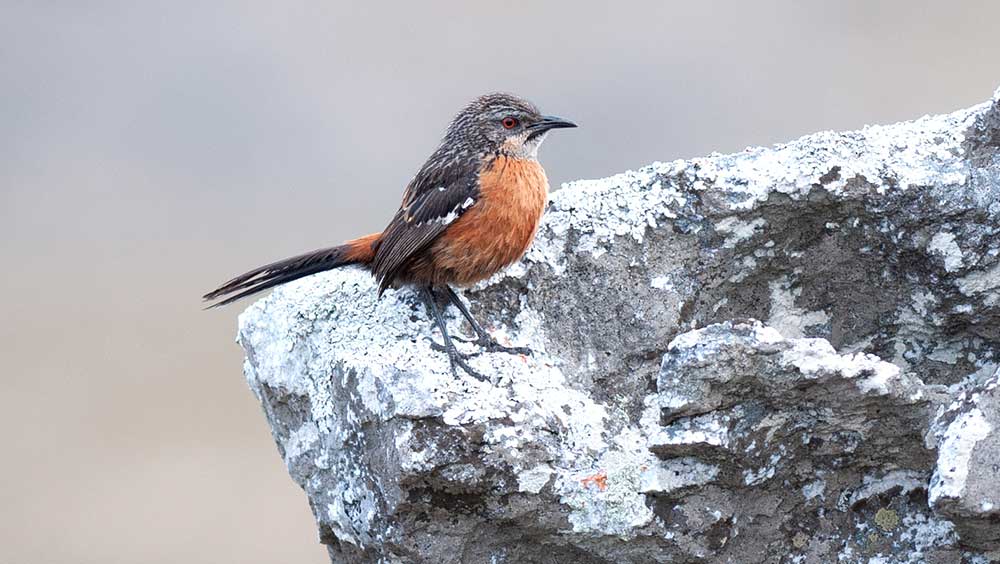 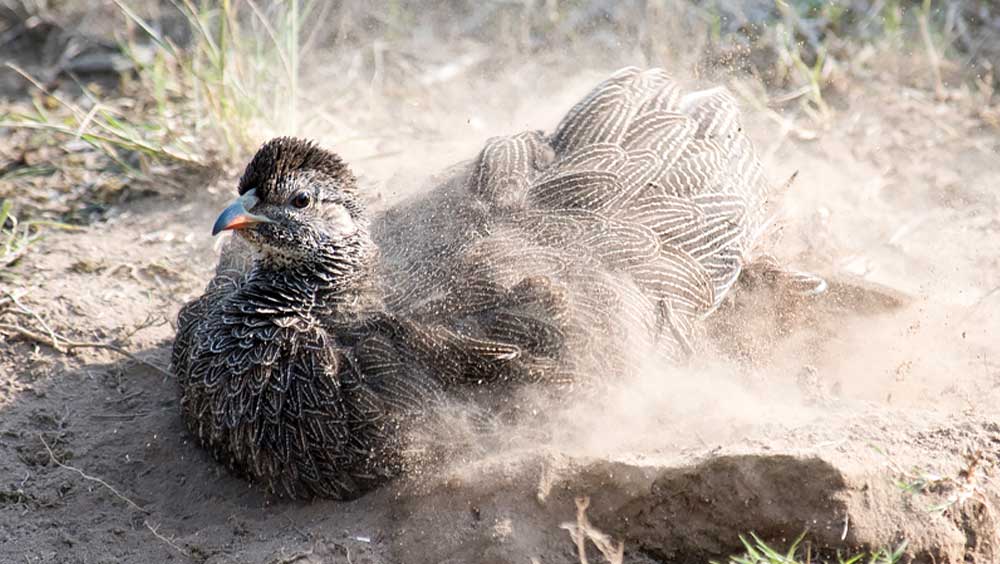 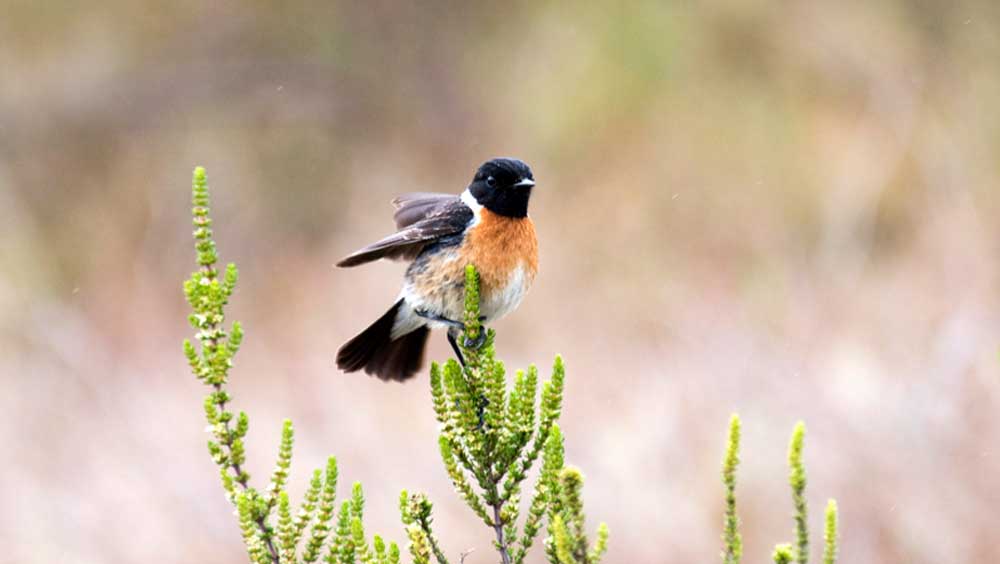 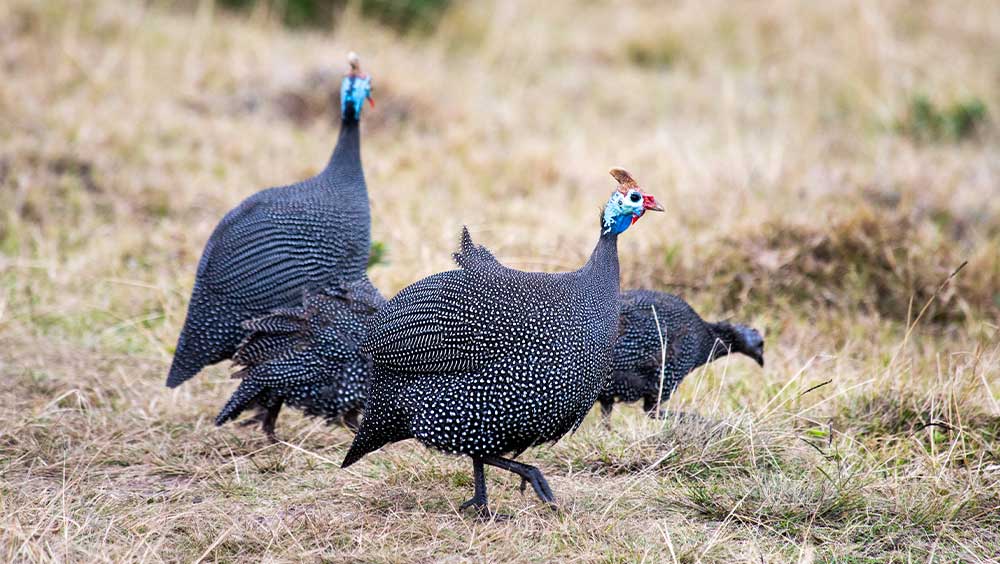 Bird watching in the Western Cape

For the avid birdwatcher, there is no other area in Africa like the Western Cape that offers such a high level of endemism in such an accessible setting. The province is well known among international and local birders alike for the remarkable array of birds that is found here and nowhere else in the world: a staggering 42 of South Africa’s 53 endemic bird species occur in the Western Cape.

The region offers a diverse range of habitats and is home to approximately 300 species of birds, making it an ideal destination for Garden Route bird watching. The close proximity of the coastline and the Southern Capes Great Wetlands allows for species such as the endangered African Black Oyster catcher along with many other sought after pelagic species.

The reserve supports healthy populations of sought after endemics such as the Cape Sugarbird, Orange Breasted Sunbird, Protea Seedeater, and Black Harrier.

If you are interested in doing a Birding Safari on Gondwana pls make sure that you tell your Guide on arrival. We also recommend that you book a private Game Viewer in order to maximise your birding experience.